Christine Trimble is no stranger to high pressure and stress. As the Vice President of Public Affairs for Qualcomm, she handles national and global public policy challenges for one of the leading mobile technology companies and one of the largest companies in San Diego. But this proud U.C. Berkeley graduate, mother, wife and business leader said nothing prepared her for the September day in 2014 when she was told she had Stage III C invasive ductal carcinoma Breast Cancer.

“I will always look back on that day as the worst of my life. I knew my life had taken an unexpected turn and would never be the same,” said Christine. “As informed as I thought I was and had been there for friends fighting cancer—when I was diagnosed I was thrust into an unknown world of breast cancer at a meteoric speed. I had no idea how much I needed to learn. I didn’t know what questions to ask and I didn’t have the context for the information I was being given.” 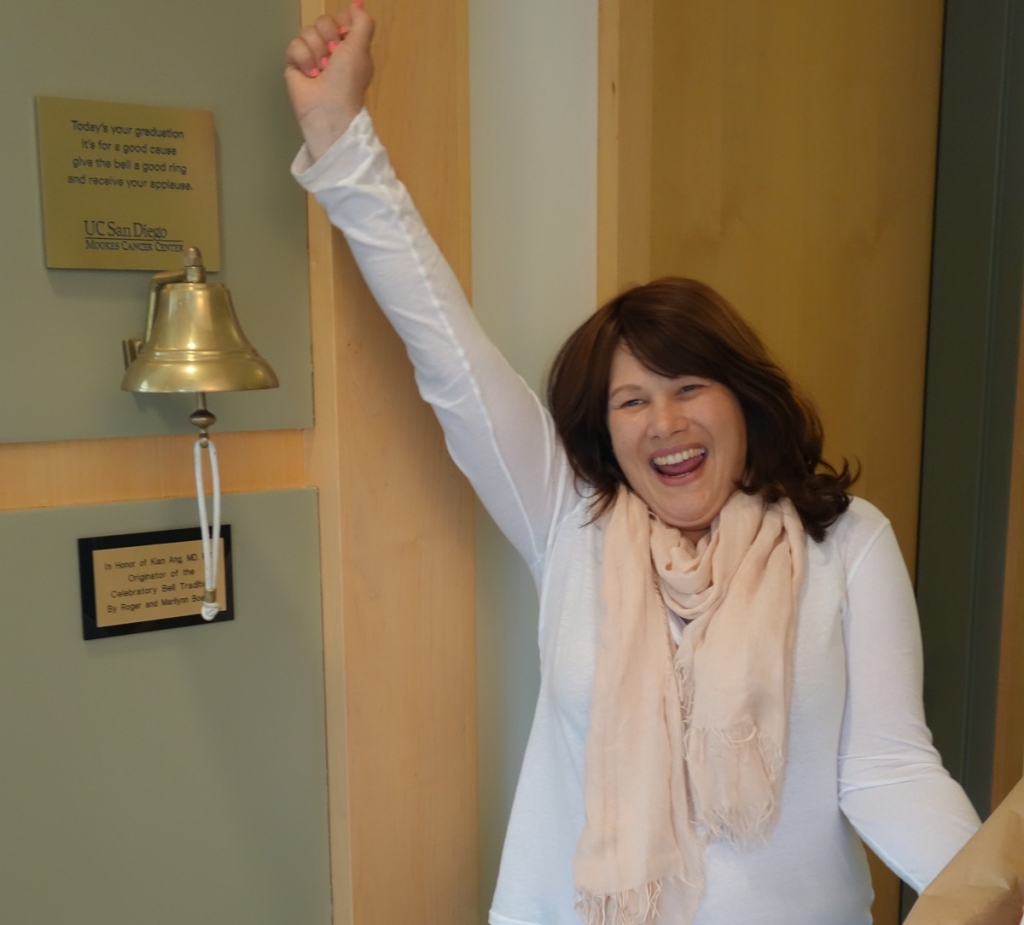 Christine has always had access to the best healthcare, has always taken her screenings seriously and has doctors and an elected official in her family, yet she still felt overwhelmed and distressed navigating the healthcare system and her medical treatment options.

“I knew I wanted to take an active role in my care, and that required a lot of education. If I found the learning curve steep and the process challenging I couldn’t believe what a challenge it could be for individuals who don’t have access to adequate healthcare, the financial ability, a support system or the education to understand what doctors are telling them.”

Christine’s daunting experience, including chemotherapy, a mastectomy and radiation, inspired her to make a change for others enduring what she did. She became Susan G. Komen San Diego’s largest fundraiser, personally bringing in over $36,000 to help provide breast cancer patients in San Diego with free mammograms, life-saving screenings, temporary financial aid for living expenses, meal deliveries, patient navigation, education, research and more.

Christine deserves to be 2016 Honorary Bat Girl because she not only found the strength to beat cancer for herself but has helped thousands of women who can’t fight for themselves.