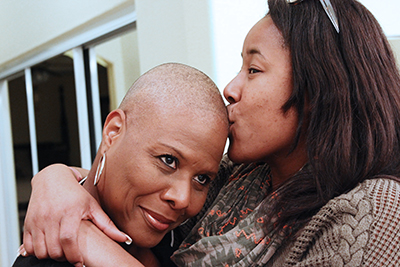 Posted at 23:36h in Newsroom by Francisco Munoz

Lorraine Hutchinson is a 49 year old San Diego resident, a mother, and a hardworking woman who has turned her passion of helping people into a fulfilling career. As Deputy Chief Shift Commander of the San Diego Fire-Rescue Department, she stands as one of the few African Americans in this field, let alone serving in such a prestigious leadership role. She oversees all of the fire stations in the district while on duty. And she’s a woman.

Lorraine tells the story of being persuaded to become a firefighter, going back about 28 years to when she worked in health services at San Diego State.