09 May Improving Wellness – One Transit Trip at a Time

Posted at 10:28h in Newsroom by Francisco Munoz

Susan G. Komen proudly recognizes the Metropolitan Transit System (MTS) as one of its newest Race for the Cure sponsors. First introduced for the November 2015 race, any Race for the Cure entrant who wants to avoid the 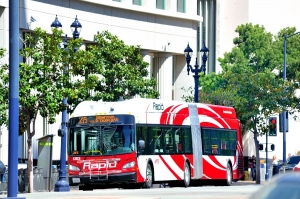 hassles of driving and parking can add a 1-Day Pass when registering for the race. Once registered, the bib became the entrant’s “transit pass” to ride MTS to/from Balboa Park on race day! MTS provides direct service to Balboa Park via the new Rapid 215 as well as bus Routes 3, 7 and 120, which have connections to all MTS Trolley lines, making travel a breeze for runners.

The Komen-MTS partnership is more than a one-day-a-year occurrence. Susan G. Komen wants to spread the word that public transit offers year-round health benefits to riders, race participants and the entire community.   According to the Federal Transit Administration (FTA) transit riders are more likely to experience the health benefits of walking than the average American.

Regular walks have shown to improve cardiac risk factors such as cholesterol, blood pressure, diabetes, obesity, vascular stiffness and inflammation. Walking has also been shown to reduce the risk of breast and colon cancer and improve bone density. 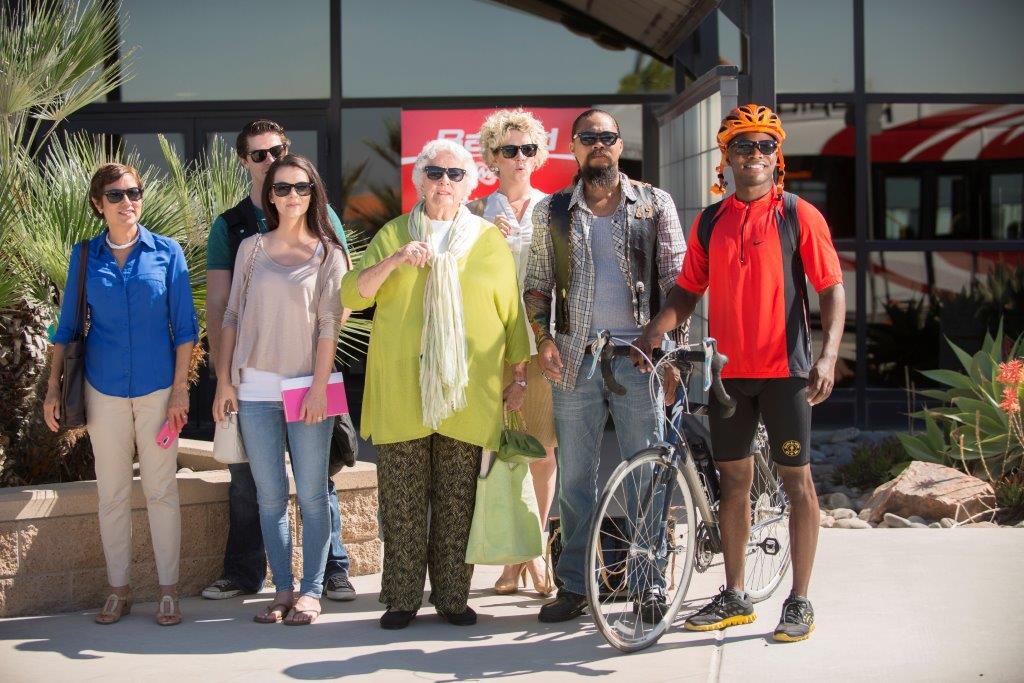 Riding transit provides additional health benefits. Using transit instead of driving a daily commute is a stress-reducer. Transit offers low-cost access to health care services for those who are economically disadvantaged.  The more people ride public transit…the more reductions in traffic congestion, traffic accidents and air pollution. And improving San Diego’s air quality provides myriad health benefits to all who live here, especially those who are most vulnerable such as children and seniors.

MTS and Komen encourage you to ride MTS in 2016 and help improve your health!  For route and schedule information or to plan a trip, visit sdmts.com.