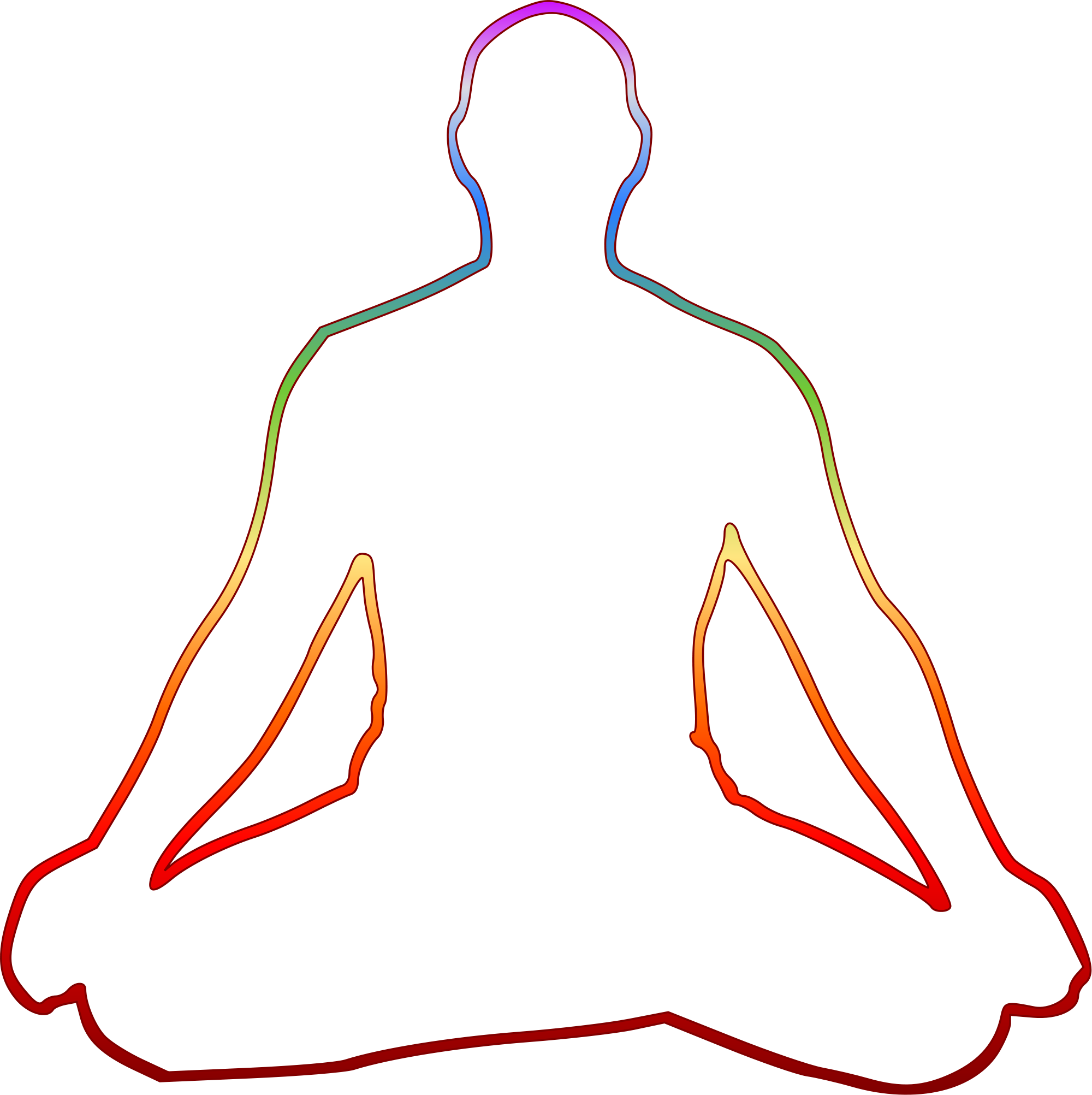 Posted at 10:32h in Newsroom by Francisco Munoz

Previous studies have found that meditation can help to reduce some negative emotions that are experienced by women having a breast cancer biopsy. Now there is evidence that mediation may also help reduce additional negative symptoms that may be experienced when having an image-guided needle biopsy. Image-guided needle biopsies are highly efficient at diagnosing breast cancer, but unfortunately it has been found that they can be painful and cause a range of negative emotions and anxiety. Studies have also shown that women who have a negative experience during a biopsy may decide not to have necessary follow up screenings.

Recently, researches at the Duke Cancer Institute have found that meditation can be effective in reducing anxiety and other negative emotions after biopsies. Researchers also found that people who participated in meditation before biopsies had less pain than those who participated in other practices before a biopsy. The scientists concluded that meditation was a useful alternative to traditional anti-anxiety sedation, which costs more and requires specialist care. While it was agreed that their findings will need testing on a larger scale, the Duke Cancer Institute researchers seem confident that these alternative practices can help people undergoing medical treatments.