Posted at 14:53h in Newsroom by Francisco Munoz
Share on: 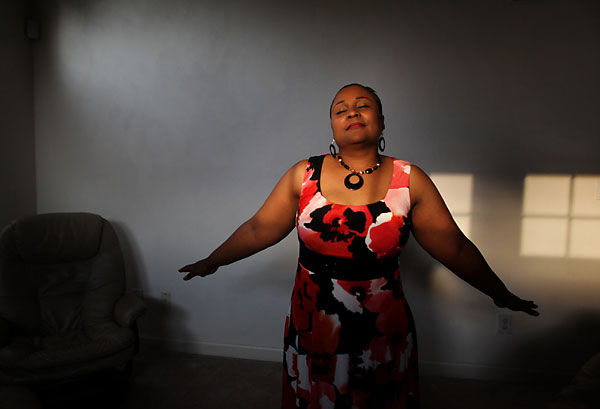 I want to educate and empower the community with a message of hope, encouragement, and restoration.

Lynne Young: During her childhood years, she lost many family members from breast cancer, including her mother, two aunts, and her grandmother. It wasn’t until she was diagnosed with the horrible disease herself that Young realized her risk factor was significantly higher than the average population. After six years of recovery, breast cancer touched her life once again, this time through her daughter, who was diagnosed at 27 years old.

Because of Young’s cancer experiences, she is passionate about empowering those in the community, and has been a volunteer at the Susan G. Komen affiliate in Northfolk, Virginia for 10 years. Young founded a faith-based campaign movement dedicated to educating and empowering the community with a message of hope, encouragement, and restoration. After painfully experiencing how four generations of breast cancer affected her family, Young realized there are many hurting people who are in need of knowing how to stand through difficult situations. In a quest to reach out to high-risk communities, a song and video called “I Promise” was created. The song represents a “call to action” to encourage individuals to become their own first advocate regarding their health.

In San Diego, despite having lower breast cancer incidence rates, African American women’s’ mortality rates are 41 percent higher than their counterparts. The same research indicates that African American women are often diagnosed at later stages, sometimes with more aggressive forms of cancer and at younger ages.  Komen San Diego is working to change this reality. Using best practices learned through a ground-breaking Latina initiative, we are conducting intensive peer-to-peer education where these women live, work, shop, pray or play. This effort allows Komen San Diego to bring education and medical services to a community where none exists.  Without it, at least 300 women would not be screened; and thousands more would not benefit from the permanent improvements to community health networks.

Learn more about the Circle of Promise.