02 Aug Race for the Cure® Top Fundraiser, Lindsay Worden, Urges San Diegans to Fight for the Healthcare They Deserve

Posted at 12:00h in Newsroom, Uncategorized by Francisco Munoz

Oceanside resident and Race for the Cure top-fundraiser, Lindsay Worden had her breast cancer concerns written off by doctors because she was only 33 years old. Now, Lindsay is a stage III breast cancer survivor, and wants to ensure San Diegans are fierce advocates of their health. 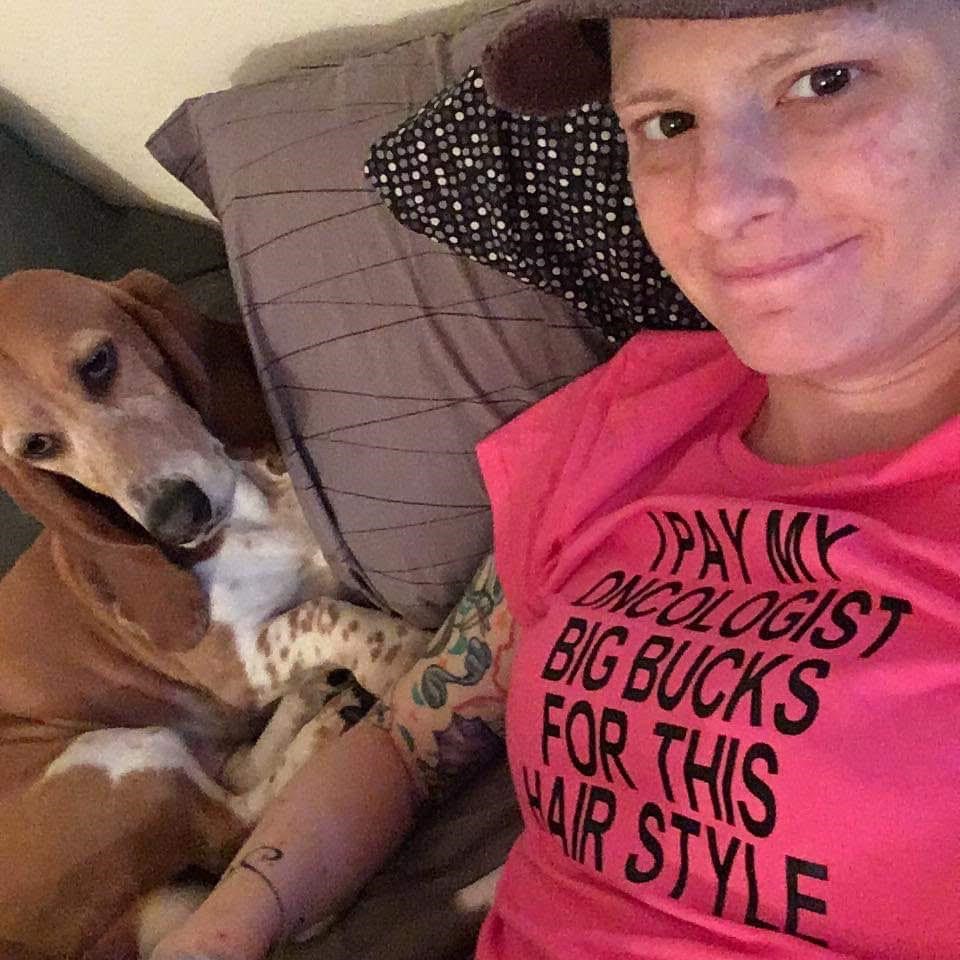 Lindsay Worden found a lump in her left breast in 2014. She was just 33 years old, which caused two doctors to dismiss the possibility of breast cancer and instead referred her to see a psychiatrist after she was adamantly advocating for her health.

“My doctors said they didn’t know how to deal with me because of my age and insisted nothing was wrong,” said Lindsay.

Her dog Cinder knew otherwise. She clawed at her breast for months, and after changing jobs and getting different insurance, she was diagnosed with stage III breast cancer.

“Getting better insurance and going back to my old doctor saved my life,” said Lindsay. “If I didn’t, I wouldn’t be alive right now.”

After a successful mastectomy, her first oncologist told her he was going to, “nuke her body” and she only had a 40 percent chance to live. His harsh and pessimistic attitude left her distraught, which caused a friend of hers to beg Lindsay to get a new doctor. She listened and her journey changed completely. 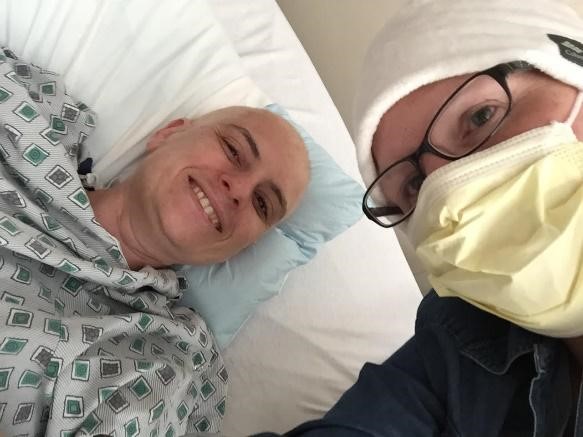 “I went from a 40 percent chance to live up to an 80 to 90 percent chance,” said Lindsay. “Dr. Shah made me feel strong and convinced me I was going to beat this. Bedside manner goes a long way when you’re fighting cancer alone.”

Lindsay was treated by Adriamycin and Taxol, both drugs developed by Komen-funded research. Aside from the U.S. government, Susan G. Komen is the largest funder of breast cancer research in the United States with much of that investment awarded to scientists in San Diego.

Although in remission, Lindsay is unable to work due to her “chemo brain”, PTSD and other physical limitations resulting from chemotherapy. She is also reminded every day of her journey when she gets dressed and sees the scar where her left breast used to be. However, Lindsay said enough is enough and has begun to take back the power breast cancer took from her. 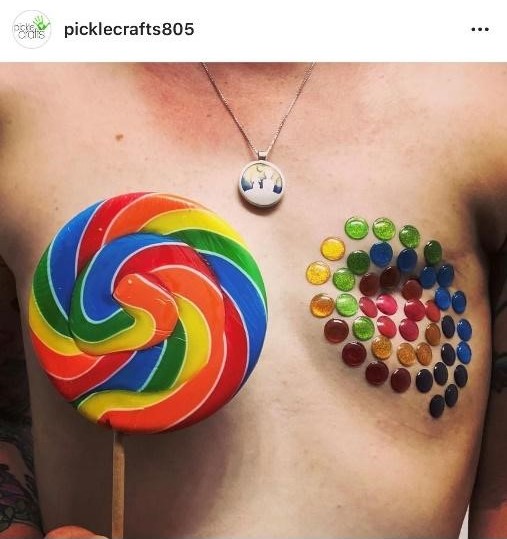 “I started to draw designs on my chest in order to help me come to terms with my huge scars,” said Lindsay. “These designs help me feel strong and beautiful with my scars.”

This November will be Lindsay’s third consecutive year participating in the Race for the Cure in Balboa Park. Lindsay is in the top five percent of all fundraisers for Komen San Diego’s Race, and feels a tremendous amount of pride raising money.

“It’s bad enough to fight something that can kill you, then you have a mortgage and bills which make it even harder,” said Lindsay. I love Komen San Diego because they provide so much help. It’s an incredible feeling knowing my donations directly help women and families in my own city.”

“Never ignore any signs your body tells you and fight for proper tests and healthcare,” said Lindsay. “Your life depends on it. If one woman gets tested because of my story, then my breast cancer journey was worth it.”