Posted at 13:13h in Newsroom by Francisco Munoz

Congratulations to the Morgan Leigh Band! They are the 2017 @KSON973 National Anthem Contest Winner and will be performing at this year’s KSON CountryFest Christmas, Susan G. Komen Race for the Cure, and an upcoming Padres game.

We look forward to having you at the Race for the Cure!

Catch the band at the following events here in San Diego: 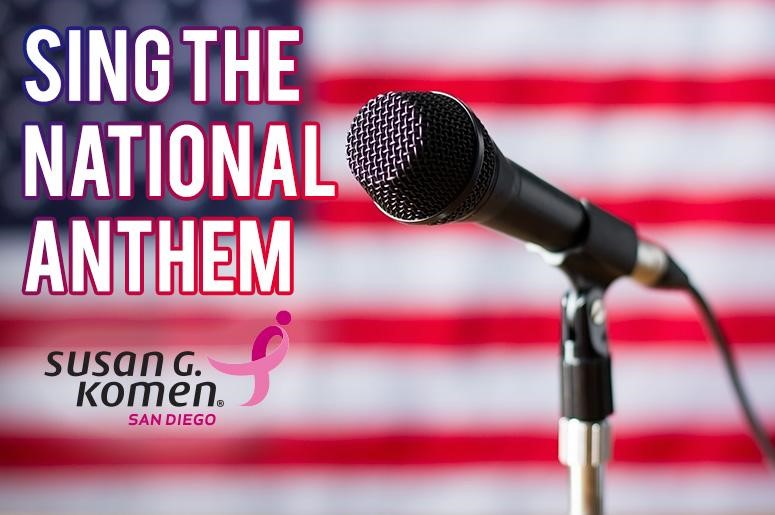