Posted at 16:22h in Newsroom by Francisco Munoz 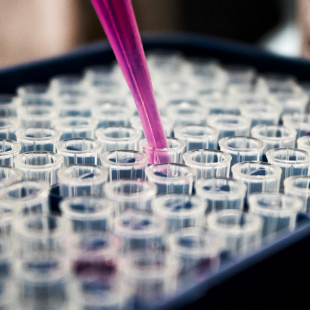 Judy Perkins, a metastatic breast cancer patient, enrolled in a National Cancer Institute’s (NCI) immunotherapy clinical trial after many failed chemotherapies and hormone treatments. Yet, after receiving this new immunotherapy developed by researchers at the NCI, Judy’s cancer has disappeared and has not returned for over two years.

This is a great example of why increased funding for The National Institutes of Health (NIH) and NCI  is critical, especially since NIH’s budget still lags behind what it should be if funding had kept up with biomedical inflation. As a result, fewer competitive research grants have been awarded, undoubtedly slowing our progress toward the cures.

Earlier this year, Komen San Diego joined hundreds of advocates from across the country to ask that biomedical research be an unwavering national priority.

The NIH remains the country’s leading funder of biomedical research. Within the NIH, the NCI is the principal agency for cancer research and training. The NCI has funded numerous major breast cancer studies, including the recent progress in understanding BRCA gene mutations, trials involving novel immunotherapy treatments, combination chemotherapy, and studies that explore the differences between types of breast cancer.