04 Jun A New Study, Partially Funded by Komen, Shows Some Breast Cancer Patients May Be Able to Skip Chemotherapy & Its Toxic Side Effects

Posted at 12:44h in Newsroom by Francisco Munoz

On Sunday, June 3, Susan G. Komen®, the world’s leading breast cancer organization, issued a statement regarding a new study partially funded by the organization – called Trial Assigning Individualized Options for Treatment, or TAILORx. The study shows that many women with early stage breast cancer may not need to undergo chemotherapy treatment. The study was published on Sunday in the New England Journal of Medicine and presented at a meeting of the American Society of Clinical Oncology.

The study found that 70 percent of women with early stage breast cancers that are HER2 negative and are sensitive to estrogen, may be able to forgo chemotherapy and its toxic side effects. By using individuals’ Oncotype DX Genomic testing score. Oncotype DX is a test that gives doctors an indication of whether or not chemotherapy would be helpful as a form of treatment. Researchers found some patients need take only hormone therapy, drugs that block the hormone estrogen or stops the body from making it. 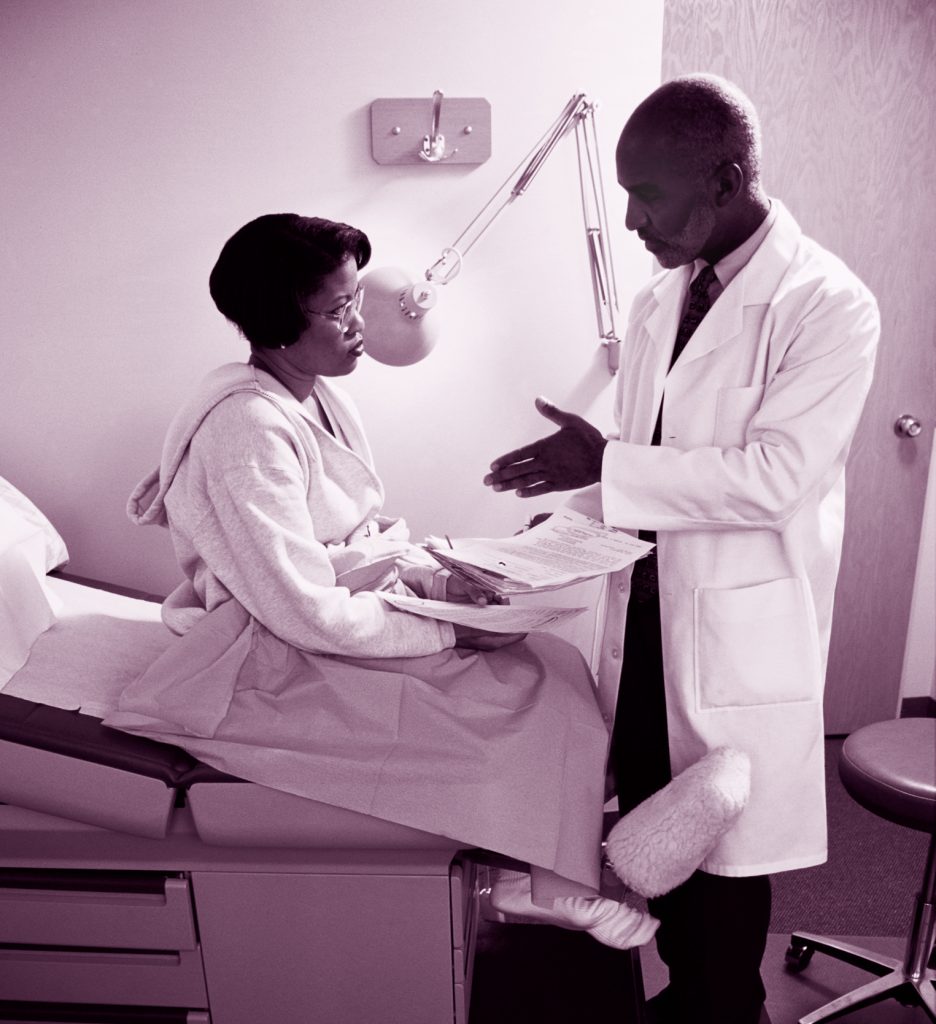 Oncotype DX testing has been around for more than 10 years, however, some patients’ scores would fall into a ‘gray area’ of reoccurrence potential, in which it was unclear whether or not the benefits of chemotherapy outweigh the risks of side effects. Now, according to the researchers, the study definitively identifies the 70% of women with early-stage, hormone-receptor positive, HER-2 negative, node-negative breast cancer who do not benefit from chemotherapy and the 30% of those women for whom chemotherapy can be lifesaving. For all women who fall in the mid-range of Oncotype Dx test scores regardless of age, there was a clear and large chemotherapy benefit. In women younger than 50, those with lower scores showed modest (2%) chemotherapy benefit, which gradually grew as scores increased.  This important finding reveals how Oncotype DX testing can lead to a new level of precision treatment.

“Susan G. Komen has been concerned for years about the toxic side effects of chemotherapy, because while it can save lives, it also can potentially cause heart and nerve damage, and also leave patients vulnerable to infection and increase the risk of leukemia later in life. This is why we have funded a body of research that seeks to more precisely treat breast cancers and potentially avoid chemotherapy. This study, which was supported in part by Komen funding, suggests that we have the potential to use Genomic testing to tell some women more precisely whether they would benefit from chemotherapy or not,” said Victoria Wolodzko, Senior Vice President of Mission at the Susan G. Komen Dallas Headquarters.

The TAILORx trial was independently designed and conducted by ECOG-ACRIN under the sponsorship of the National Cancer Institute (NCI), and was the largest adjuvant breast cancer treatment trial ever conducted. It enrolled 10,273 women with early-stage breast cancer across approximately 1,200 sites in the United States and 5 additional countries. Komen funded Dr. Joseph A. Sparano of Montefiore Medical Center in New York, the leader of the study, to create a biospecimen bank focused on defining tumor and host factors contributing to recurrence of breast cancer occurring more than five years after diagnosis.

Komen has invested more than $266 million in over 590 research grants and nearly 100 clinical trials focused on precision medicine.